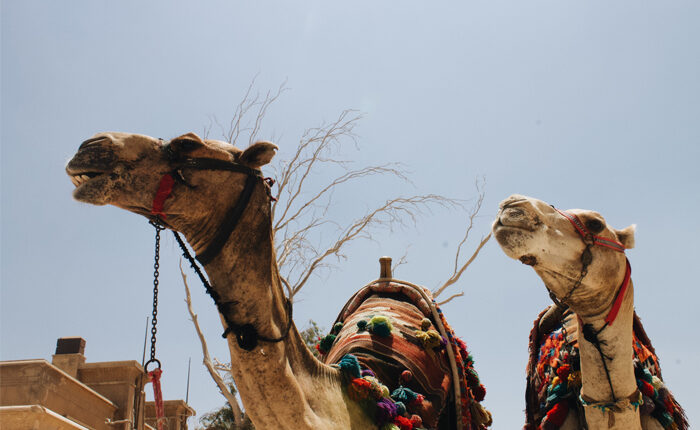 CEPI awarded a program which is aimed at the manufacturing and stockpiling of clinical supplies of MVA-MERS-S and the concomitant clinical development to a stage where outbreak deployment readiness is demonstrated. As such the project targets the outbreak preparedness for the Middle East Respiratory Syndrome coronavirus (MERS-CoV), which is under WHO public health surveillance.

Middle East respiratory syndrome (MERS) is a viral respiratory disease caused by a novel coronavirus (MERS‐CoV) that was first identified in Saudi Arabia in 2012. Symptoms are those of fever, cough and shortness of breath. Pneumonia and gastrointestinal symptoms, including diarrhoea, have also been reported. All known cases so far have been linked to travel or residence in and around the Arabian Peninsula. But in 2015, the virus affected 186 people in South Korea infected by a single person who came back from middle-east, approximately 35 % of reported patients with MERS died. This was the largest outbreak so far. Since 2012, 27 countries have reported cases of MERS and approximately 80 % of human cases have been reported by Saudi Arabia. Globally, 2036 laboratory-confirmed cases of infection with MERS-CoV including at least 710 (34.8 %) related deaths have been reported to the WHO.

To protect high risk individuals in endemic areas, who potentially contract and spread the virus into the general population and non-infected regions, as well as to prevent future outbreaks of MERS, consortium of IDT / DZIF / UKE / EMC / DUKE propose a MVA-MERS vaccine from preclinical studies through Phase 2 clinical trials based on a new DF-1 technology, a rather new approach which gives us the opportunity to react fast and scalable on increasing demand of vaccine doses in case of an emergency. The vaccine lead candidate is a live but replication-incompetent viral vector vaccine based on recombinant Modified Vaccinia virus Ankara expressing the MERS-CoV Spike (S) protein (MVA-MERS-S). The MERS-CoV S protein, a characteristic structural component of the virion membrane, is considered a key component of vaccines against MERS-CoV, similar to S proteins in other coronavirus infections. So the MVA technology provides the immunological advantages of a live, replication-deficient vector that initiates T cell as well as antibody formation.

In this consortium 6 partners have joined to develop a MVA-MERS vaccine. As one of the partners CR2O BV will coordinate the phase I and II clinical trials.

Next PostCEPI awards contract worth up to US$12.5 million to consortium led by Wageningen Bioveterinary Research to develop a human vaccine against Rift Valley fever 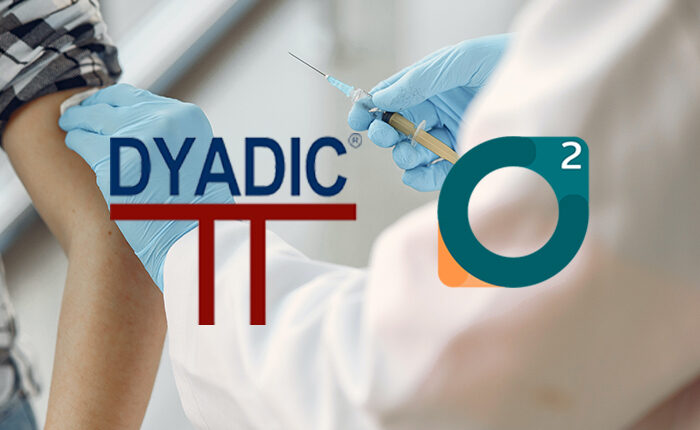 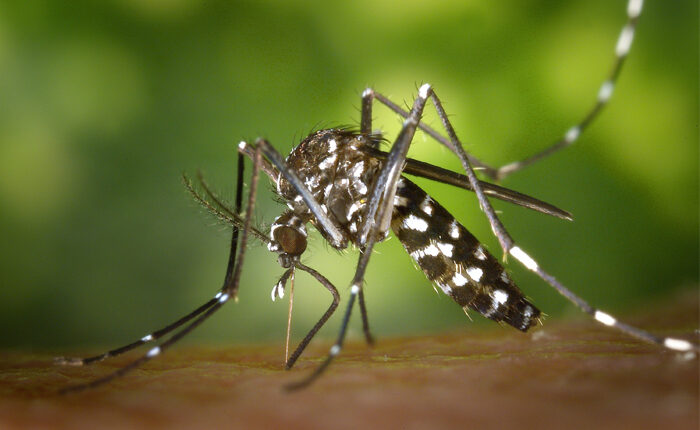 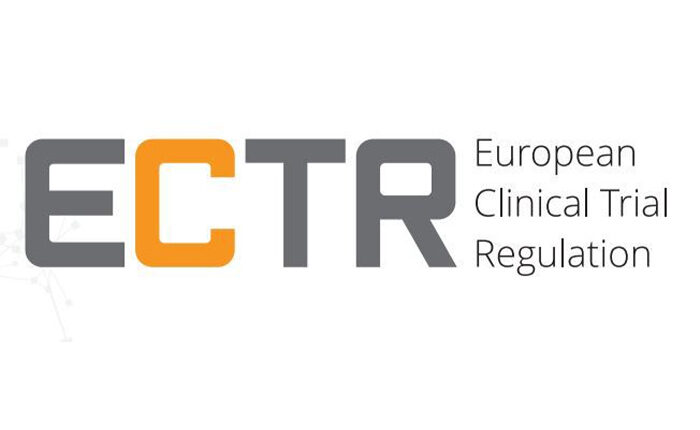 First clinical trial authorisation under ECTR is a fact